Eyenine began writing and recording music at the age of 16, being heavily inspired by acts including Eyedea, Sage Francis, Adeem and Atmosphere. In his twenties, Eyenine began touring the country with such acts as PT Burnem, Paulie Think, Ecid, Prhym8 and Farout. He helped found an upstart recording label called Flyrock Records which released multiple albums from various New England artists including The If In Life, Rio Bravo, The Nasty and others. After years of freestyling at the weekly Rap Night in Portland, Maine he entered and won two separate Ruckus Cup Classic battle tournaments. He also went on to win two separate Church of Providence battle tournaments hosted by B. Dolan and refereed by Sage Francis and the first ever Overcast tournament in Cincinnati, OH. Eyenine is currently under Real Hood Music LLC, a brand of Wu Tang Management and has shared stages with artists such as RZA and GZA, touring with both across the country, including The Man With The Iron Fists Tour. 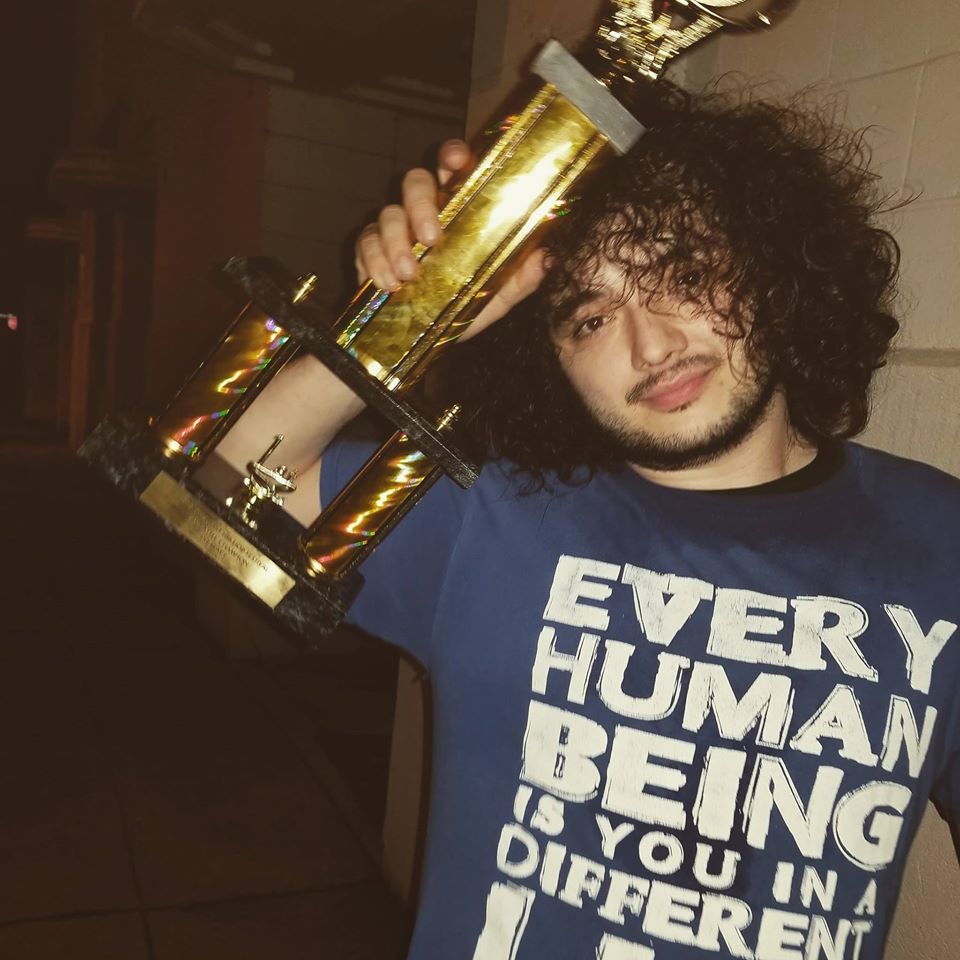